Engineers for a Sustainable World: Millennials Leading the Way 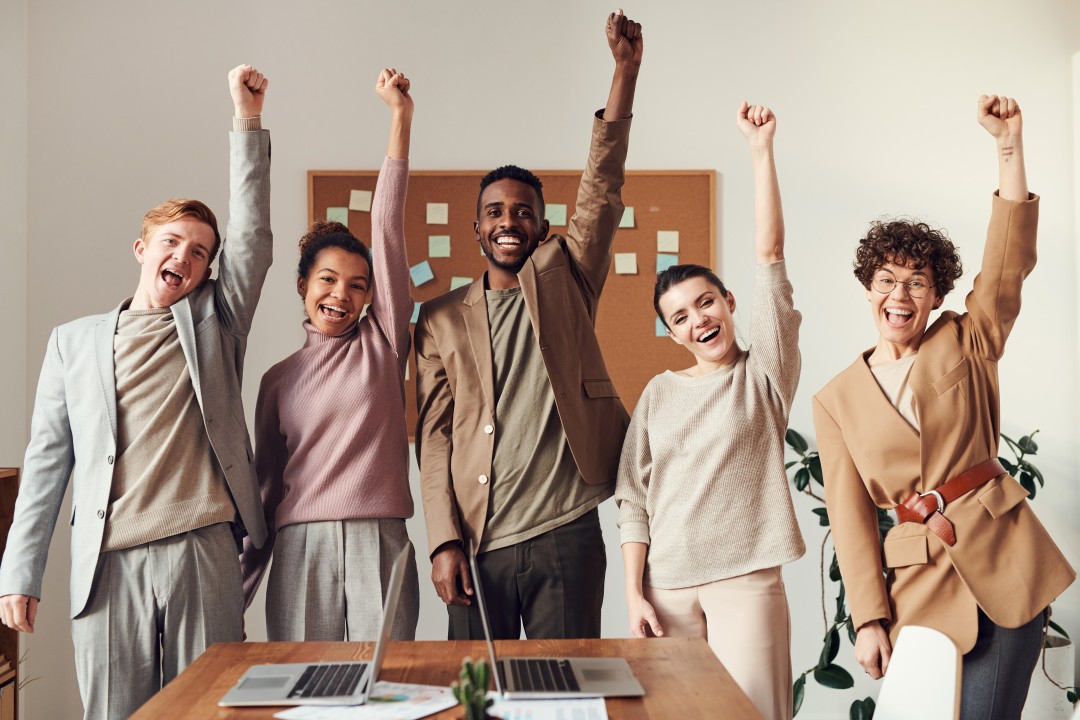 Often, the members of the Millennials generation are maligned for not working hard enough to create the changes they wish to see in the world. However, some of the youngest members of the generation are working with an organization called Engineers for a Sustainable World to develop and implement sustainability projects. The bold initiatives they are implementing at their individual universities are the students’ first steps towards becoming a new generation of engineers that have a developed mindset towards sustainability.

About Engineers for a Sustainable World

The organization Engineers for a Sustainable World (ESW) is self-described as “an international nonprofit network of students and professionals united by their shared passion for technical sustainability.” ESW brings together scientists and engineers who are still studying in universities and people who are working on sustainability projects in the field. Many universities have chapters of this organization, and each chapter tends to focus on a specific area of sustainability. Currently, the members of this organization are working with the youngest members of the Millennial generation on several projects at the University of Texas at Austin, the University of California, San Diego, and the Rochester Institute of Technology. This blog post provides a closer look at each of these projects that some of the chapters are working on or have completed.

Aquaponics at The University of Texas at Austin

One of the more complex sustainability projects that currently is underway is the Aquaponics greenhouse at the University of Texas at Austin. In this project, the student engineers have developed a dual effort that grows plants and raises fish in a self-sustaining cycle. Essentially, the wastewater byproduct of raising the fish is pumped into a bed where plants are grown, and the bacteria convert the waste into useful nitrates to support the growth of the plants.

This process has been successful, but the students and project leads are not resting on their laurels. Instead, they are working to make the process even more concise and self-sustaining. They would like to install solar panels to power their sensors, pumps, and other tools to avoid having to use electricity from the grid. In addition, they are working to automate and optimize the processes that run the Aquaponics greenhouse.

People have a tendency to take their access to energy for granted.  The latest project at the ESW chapter in San Diego is considering how people can generate energy from unlikely resources, including themselves. One current project they are working on is a mechanically-powered device that is powered by the movement of a skateboard and can be used to charge cell phones.

Currently, they are working on mounting the motor on the skateboard and perfecting their circuit design; subsequently, they plan to proceed to the prototype phase. This is just a basic way that people could potentially use minor actions throughout the day to generate power, and large amounts of energy could be produced in this way when vast numbers of people are participating in the effort.

While many people have put out rain barrels to capture water for their gardens, the Rochester Institute of Technology is taking this concept quite a bit further. Working with Taproot, a non-profit organization for educating locals in Rochester about growing their own food, a rainwater collection system was developed in this chapter.

Basically, after the water is collected from the roofs of greenhouses and other houses and is redirected into storage tanks, it can be used for irrigation. It is estimated that this approach will save Taproot over $1,000 per year in water expenses.

It is apparent that the Millennials who are taking part in Engineers for a Sustainable World are not the clueless ne’er-do-wells that many members of the older generations think they are. These students are not just focused on building a better future; they also are learning how to make it a reality. Transforming the world’s culture so that the focus is on sustainability will take more than just a vision. It will require hard work, and the people must be willing to challenge the status quo and put their ideas into practice, even if they are unique. The ESW projects that are outlined here are just a sample of the different ways that the newest generation of adults are taking the future of the world into their own capable hands.

It is highly likely that the previous generations will recognize and understand the importance of the approach proposed by the younger generation and come to the conclusion that “the kids are alright.”